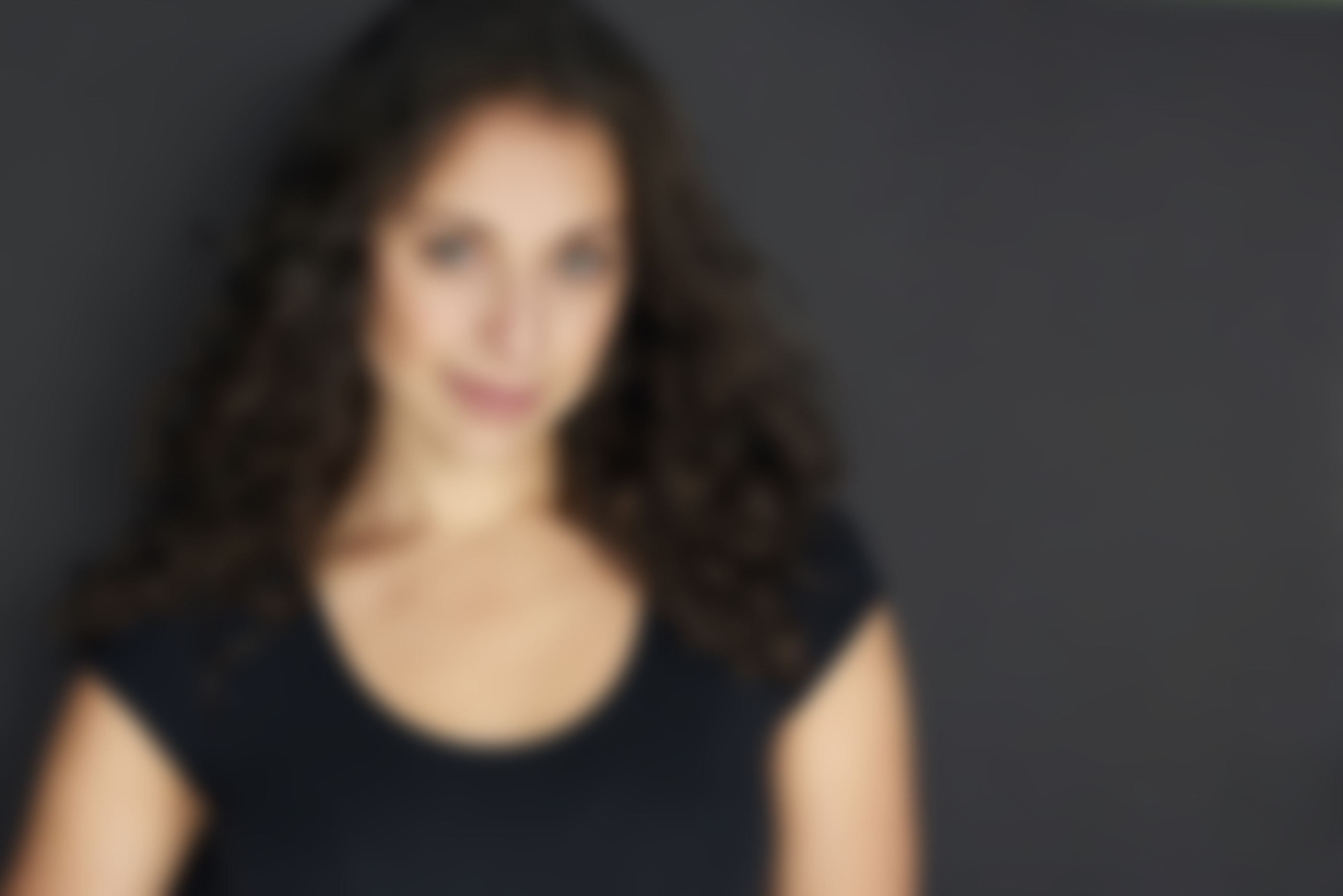 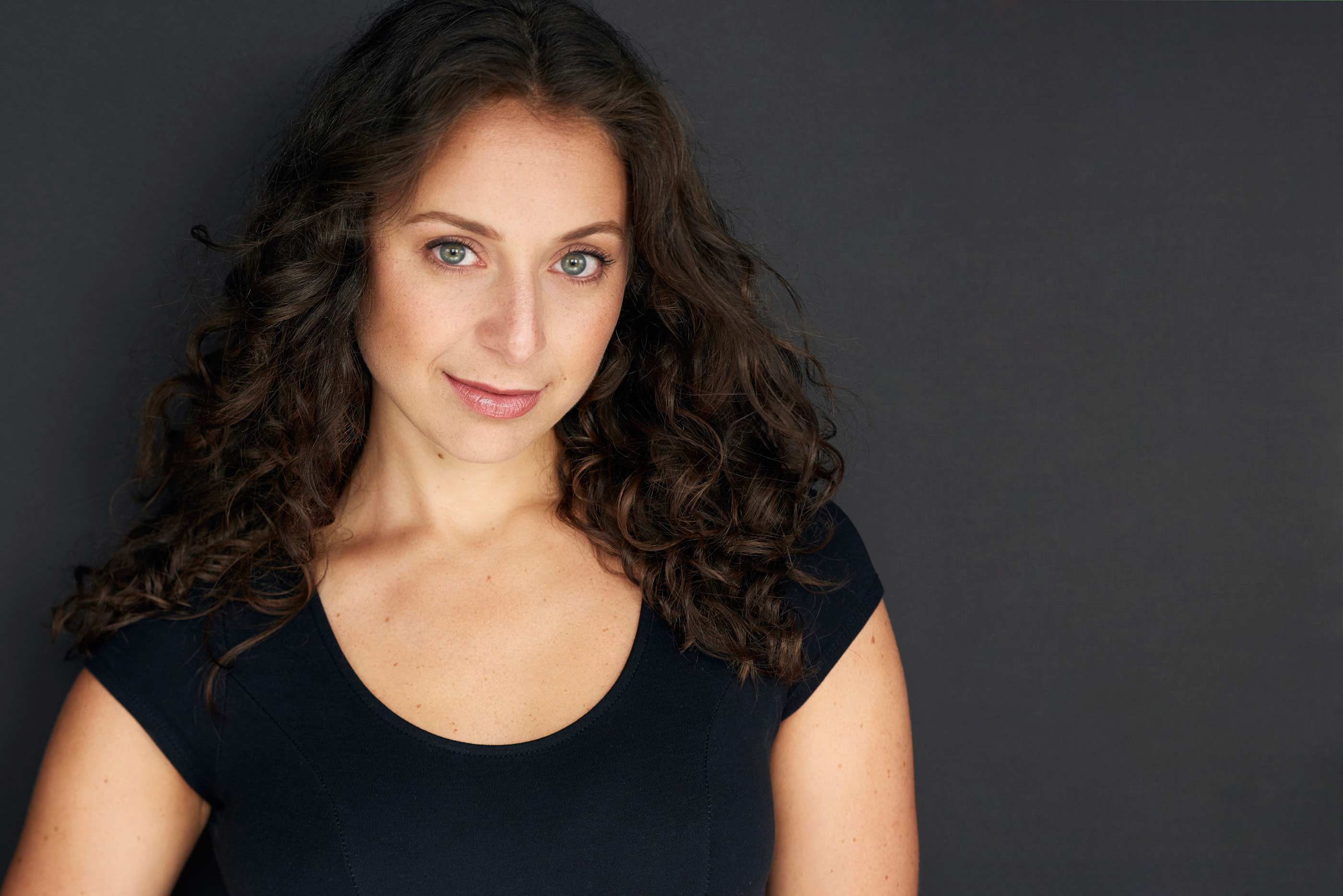 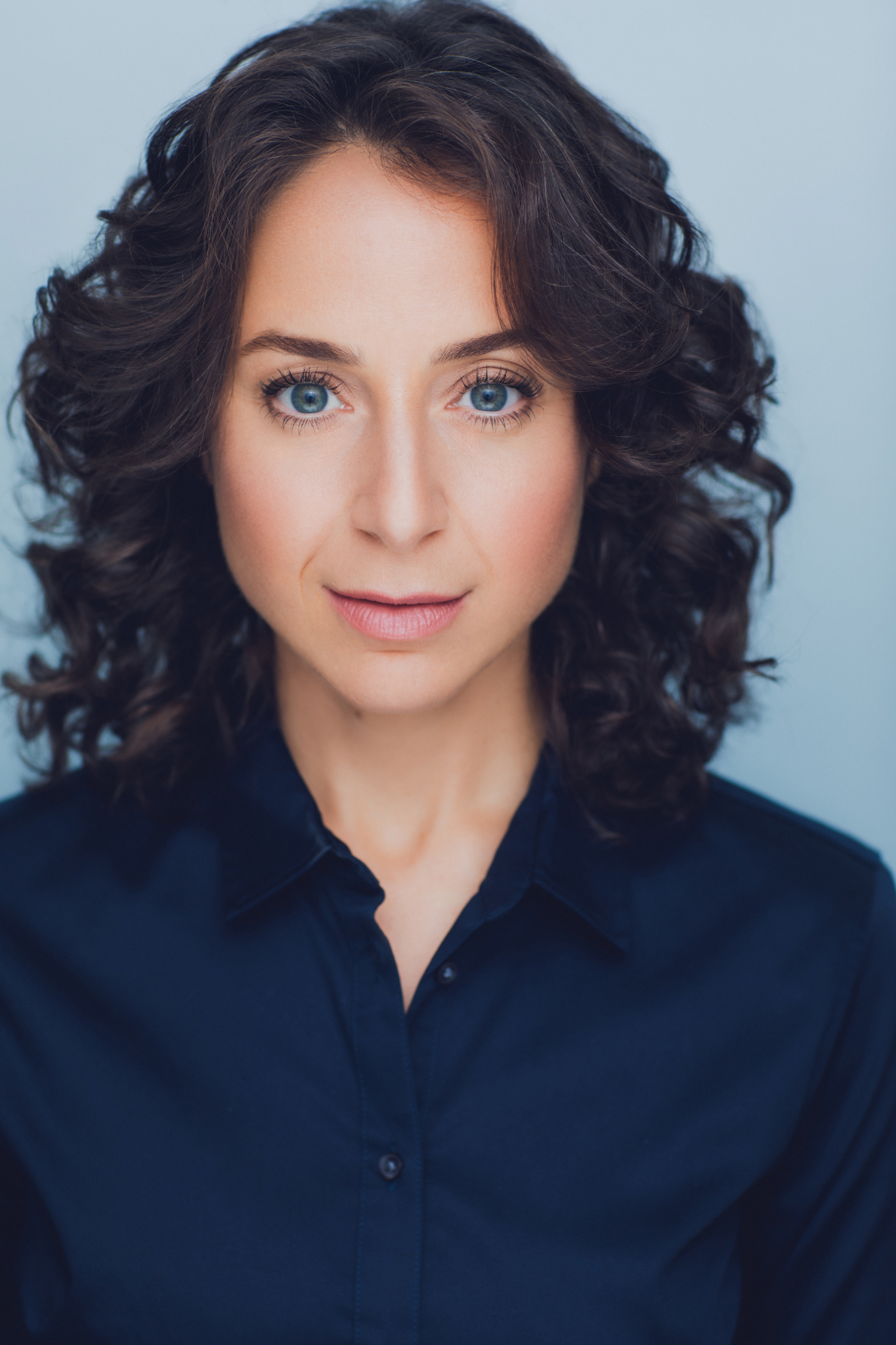 Ashley Morgan Bloom is the Lead Actress in the New York Times Top Ten Show ‘Basetrack Live,’ a multi-media theatrical piece that explores the impact of the war in Afghanistan to the men who fight it and the families they return to.

One of Ashley’s favorite roles is Amanda Joyner in the feature film ‘Love Isn’t Enough.’ Nick Allen of RogerEbert.com calls it “the ‘Blue Valentine’ of sorts of the Black Lives Matter discourse.”

In August 2016, ‘Love Isn’t Enough’ premiered at the Gene Siskel Film Center in Chicago as an Official Selection of the Black Harvest Film Festival; read a review of the film here. Between 2016-2017, ‘Love Isn’t Enough’ was accepted into six film festivals and is currently available to watch on Amazon Prime.

Also on Amazon Prime, Ashley plays a villain in the superhero feature film ‘And There Were 4.’ In 2018, ‘And There Were 4’ was accepted into seven film festivals throughout the United States and Canada.

In the summer of 2019, Ashley played the lead female in Director Erin Ryan’s short film, ‘Alex, Stop.’ The two-minute cut competed in Kate Bosworth, Women in Film, and Chloe Wine Collection’s first annual She Directed competition and finished in the top twenty films.

Don’t miss Ashley’s co-star debut in Law & Order SVU, Season 21, Episode 14: ‘I Deserve Some Loving Too.’ You can also see Ashley in the feature film ‘The Next Step,’ which was released on Amazon in November of 2020.